We Are The Dreamers (Reverse)

by The Stargazer Lilies 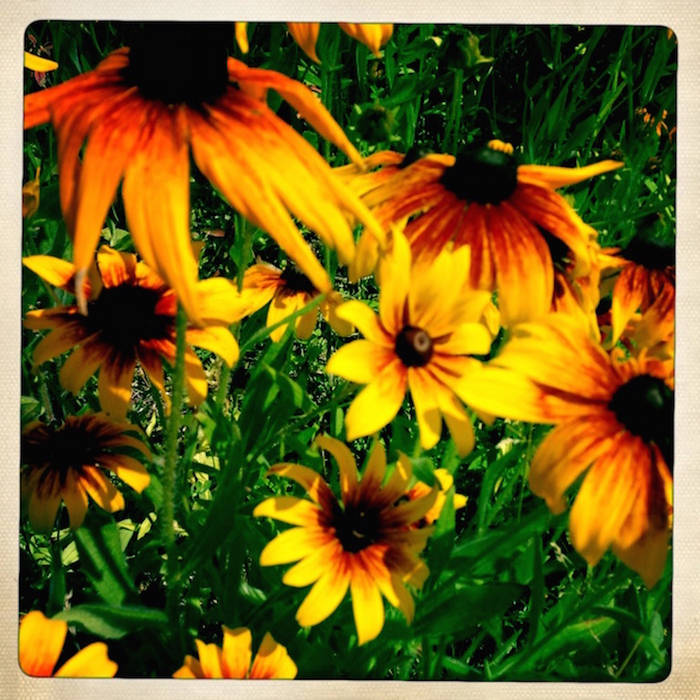 This track was bounced to 2 track reel to reel from the original pro-tools session of "We Are The Dreamers" and the tape was reversed and re-recorded back into pro-tools...

Bandcamp Daily  your guide to the world of Bandcamp

Featuring Gary Bartz, 5 years of Rhythm Section Intl and an LP of the week by Nicolas Jaar